I have seen this mascara on some of the YouTube channels that I watch and the people were raving about it. I have not had such a pleasant experience with my previous Essence mascaras but was hell bent on giving this one a go and I hoped that I would like it. In this post I will share with you my initial feelings but also how I found the perfect way to enjoy this mascara. Let’s jump in.

Packaging – The tube is gorgeous and it suites the name very well. The green corset style on the cap is rubberized and lends help to opening the mascara. The tube has got a bodice feeling to it that also fit in very well with the name and vibe of the mascara. The cap is very comfortable when using it while applying mascara.
Application & Bristles – Let’s start with the bristles. When I opened it for the first time, I was not wowed. Generally I do not like these type of bristles, but I have to admit, it did grow on me. At first there was a couple of things that I did not like about this mascara but I soon came to realize that I reach for it more often than not, and I also chose it over some other mascaras in my collection.
When looking at the wand I am thinking now that it’s the perfect size, it’s not too big where it creates a huge mess, but it’s also not the smallest. Just big enough to cover a good size of lash space and the tapered tip allows you to get into the corner of your eye towards those teeny tiny lashes. The bristles allow for great separation and a tiny bit of length. Saying this, it follows great into the application review.
When applying a second layer, one is asking and looking for trouble. The mascara becomes clumpy and then there is no return and no coming back. I have found that one layer works great. One layer is black enough and quite pigmented, it also separates the lashes well and add a tiny bit of length. This is all I need and when applied this way it makes me a happy woman. When trying to apply a second layer my lashes tend to start sticking together and becomes clumpy and turns me into a puppy hating Cruella DeVille kind of person.
Staying Power – This mascara stays in place the whole day but does not put up a huge fight when I take it off at the end of the day. I am very glad to say that this mascara also does not transfer to the bottom of my eye area. It also does not make my lashes feel crunchy like some of the others I have reviewed before here. So far this mascara is holing up well in my book.

Formula – When I first started using this mascara it did not work out well for me at all! Since then, I do not know if the formula dried a bit or just settled, but it is so much better. I found that it clumped much more in the beginning than what it now (I might also have discovered that anything more than one layer is a no-no). For me this formula is a rather dry formula and can easily clump together. When there is too much mascara on the bristles it take sooo much longer to clean up and the mascara tends to dry quickly while you are trying to fix your mess which in turn then adds a second layer, sending you to no-no land.
Saying it short and sweet.
Step 1 –  make sure that there is not too much mascara on the bristles.
Step 2 – work fast and meticulous on where to place the initial application as most of the prouct will be deposited there and you will have to distribute it quickly.
Step 3 – refrain yourself from dipping in and applying a second layer. In this instance less is more. I mean it takes REAL clumpiness for my husband to notice and the one time I applied a second layer he noticed.
Where to find –  Essence is predominantly sold at Click and Dis-Chem but you can find them in certain Red Square shops, Red Square online and at Takealot. Some of the bigger pharmacies also stock Essence.
Pricing – This mascara retails for around R70. Initially this was not my favorite but I have most certainly grew into liking it. So much so that I prefer this mascara over some (only a few) of my high end mascaras, but that will be a chat for another day. I feel that this mascara is reasonably priced and does a great job.
If you have tried this mascara please let me know what you though of it and how it worked for you.
Love ya
Melanie

This site uses Akismet to reduce spam. Learn how your comment data is processed. 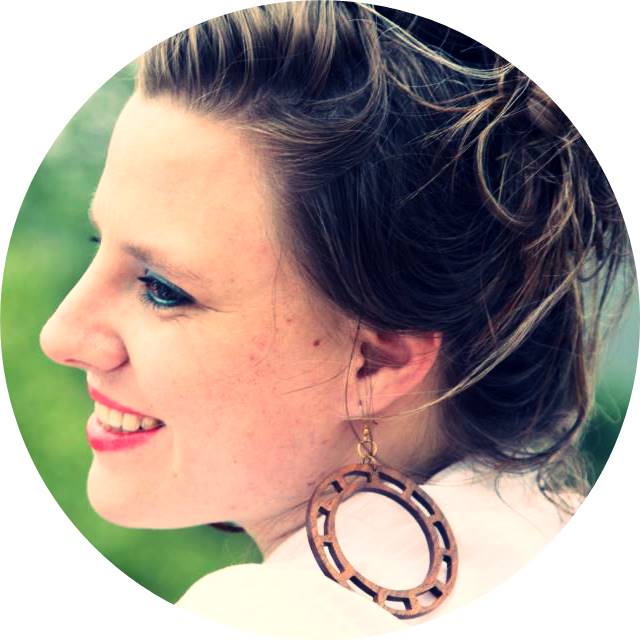 Subscribe to receive my new posts to your inbox once a week!

Looking for something?
New

Beauty on a Budget – Full Face

Recent Comments
We use cookies to ensure that we give you the best experience on our website. If you continue to use this site we will assume that you are happy with it.AcceptNoRead more